The Dumb Friends League, is the largest open admission animal shelter in the Rocky Mountain Region of the United States, serving 18,000 companion animals every year with a live release rate exceeding 90 percent.  Their 85,196 square-foot Quebec Street facility was a connected assembly of structures dating back to 1974, 1977, 1984, 2003, and 2015.  Animal Arts completed a very successful addition/remodel project in 2003 and smaller cat adoption addition in 2015, and we are now under construction on the final phase of the largest project yet for this client, replacing the outdated areas of the facility that no longer fulfill the needs of the animals or provide the best standard of care.

The three year project was carefully divided into five phases so the facility can remain fully occupied and operational without relying on off-site resources or temporary facilities. 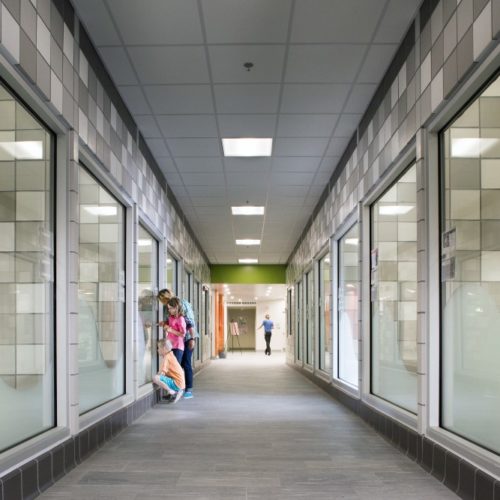 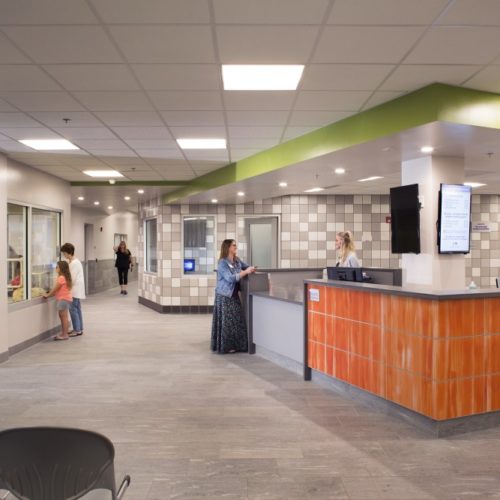 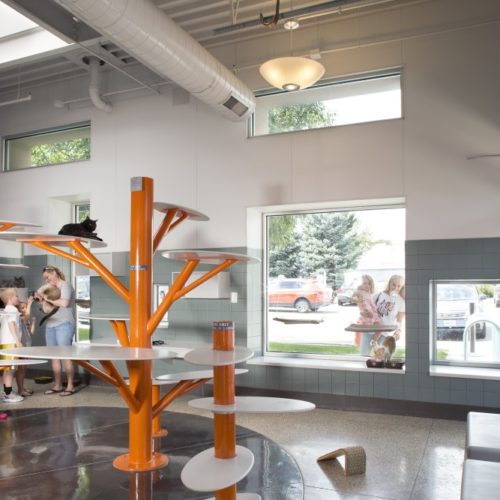 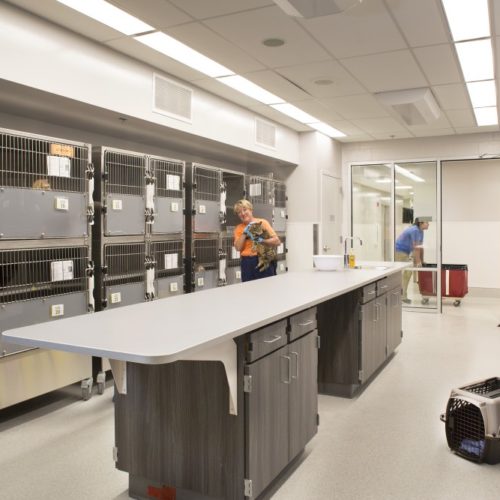 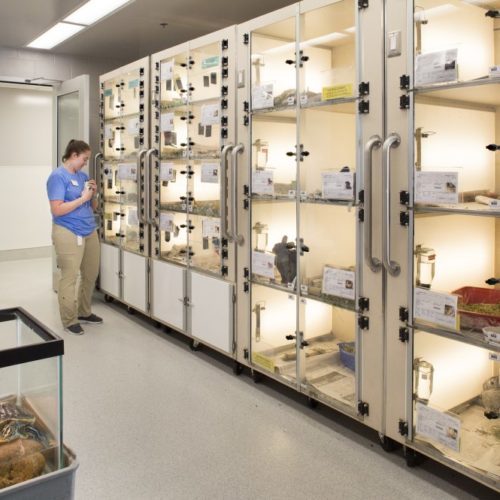 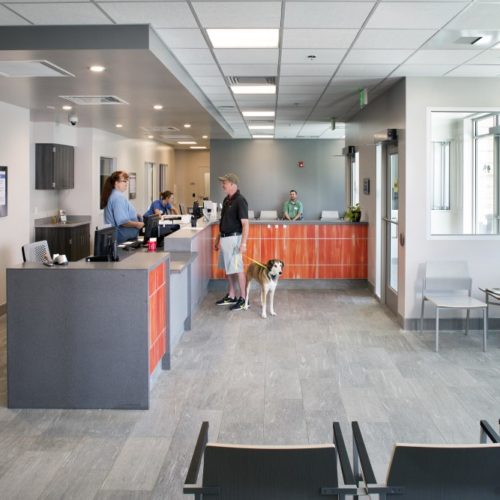 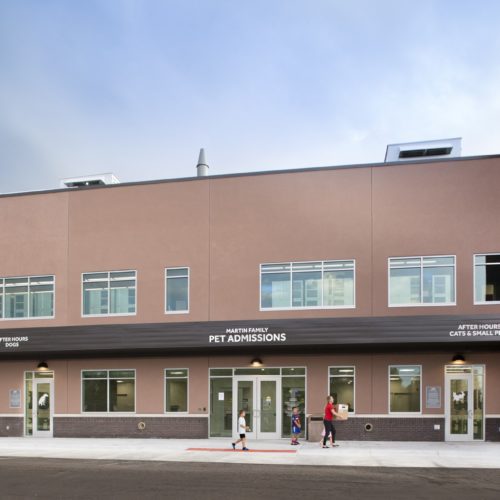